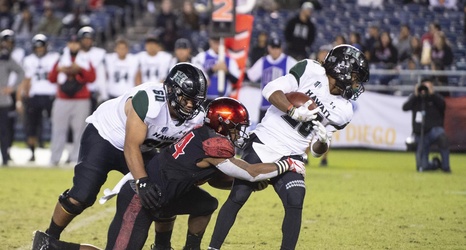 Television: Spectrum Sports (PPV in the islands only, so no TV channel for mainlanders). Yes, you read that correctly. One of the biggest games of the Mountain West slate won’t be televised on the mainland.