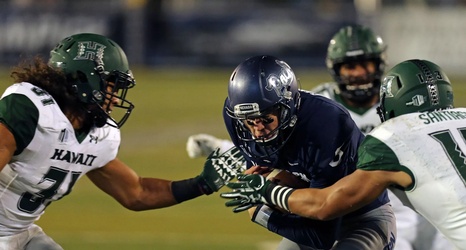 Head-to-Head: Like many entries in the Hawaii football history book, the Warriors owned this matchup in the Jones era, but have since struggled. Hawaii’s only road and arguably most famous win against Nevada came in 2007, when Dan Kelly defeated Chris Ault’s icing tactics to shock the Pack minus an injured Colt Brennan. Since then, Hawaii has beaten Nevada three times in the last eleven matchups.