Peak Perspective: The Avalos era is very similar to the Harsin era... so far. 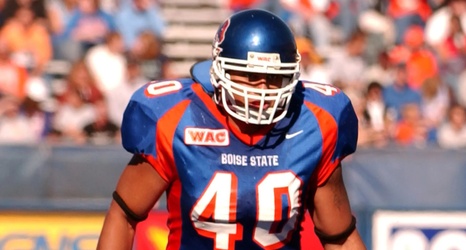 The aim of this post is to highlight the similarities between the initial offseasons of Bryan Harsin and Andy Avalos when they were hired on Boise State. This is not a claim that one is better than the other or that Avalos’ tenure will be similar to that of Harsin’s, but instead just to explain this cycle has played out before and that the real difference between the two will play out on the field.

The similarities between Coach Harsin and Coach Avalos actually begin with the writing on the wall for the previous coach leaving.