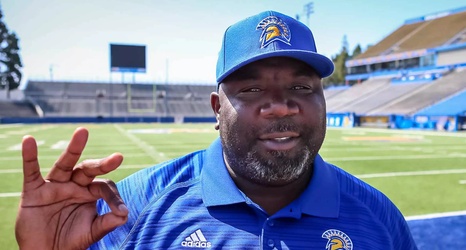 Building a program from the ground up is no easy task, especially when there isn’t much tradition to go off of. The Brennan era at San Jose State is entering their third season, and thus far, they only have three wins to their name over the first two seasons. However, building takes time, and often an increase in wins is towards the end of the process rather than the beginning. Instead, creating a culture and winning battles in recruiting are the building blocks. For San Jose State, it appears those building blocks are now in place.

San Jose State had been one of the better teams in the Mountain West when it comes to doing well in recruiting despite struggling on the field.