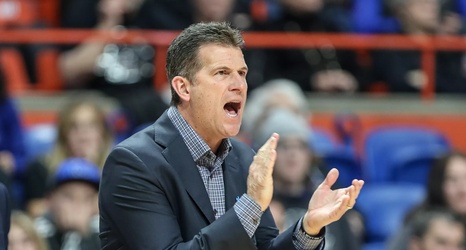 The Nevada men’s basketball team just landed one of its highest recruits in program history.

Jalen Weaver, a three-star wing listed at 6-foot-4, 185 pounds, announced his commitment to the Wolf Pack Saturday, via Twitter.

“I just love the relationship that I have with the coaches,” Weaver told 247Sports.com’s Travis Branham on why he committed to Nevada.