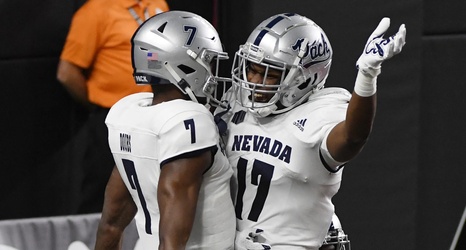 Nevada’s first game isn’t until Sept. 4 in a road contest against California — their first non-conference game since its 37-21 victory against Texas El-Paso on Sept. 21, 2019.

After finishing the season 7-2 — capped-off by a 38-27 win over Tulane in the Famous Idaho Potato Bowl — the Pack look to replicate their successful season. But before the regular season begins, let’s preview the roster.

This week, we dive into the wide receivers. Let’s get into it!