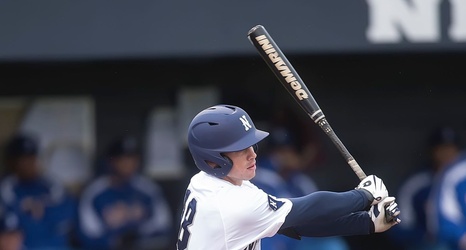 It’s Monday and it’s time to talk about recruiting. Three teams hosted official visitors, three teams handed out offers, and eight new verbal commitments. Read all about it in this week’s edition. Utah State secured two commits (plus a former four-star as a transfer), so they’ll take the banner photo this week.

Since the Air Force Academy routinely has near 100 commits each year, let’s start tracking the number and see how it rises between now and February.