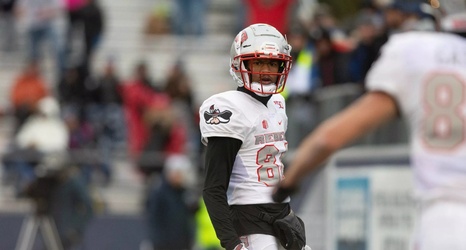 Another week, another recruiting roundup.

The UNLV Rebels win the first year of our experimental contest to determine who had the “most best weeks” this year in recruiting from a week to week stand point. Again, this isn’t mean to say they had the best class or even had the best year. Rather, they won the most weeks for being the hottest recruiting team. In the end, this doesn’t amount to much at all, but it is fun to track over the course of the year. Below are the totals for the past year (more or less).

We are in the dead period from February 3rd until February 29th.