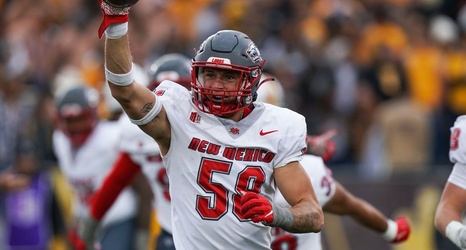 It’s another week of the MWC Recruiting Roundup.

The recruiting cycle is in full force. Teams will be hosting official visitors and commitments will be plentiful once again in due time. Something that seems a bit new this year is how teams are prioritizing recruits in the class of 2023 already. Perhaps teams set their sights on future classes sooner due to taking fewer high school recruits and more transfer portal players as of late.

For this week, offers were handed out, visits occurred, and new commits were announced. There were numerous known commitments this past week; one for Colorado State, one for SDSU, and two (so far) for New Mexico.