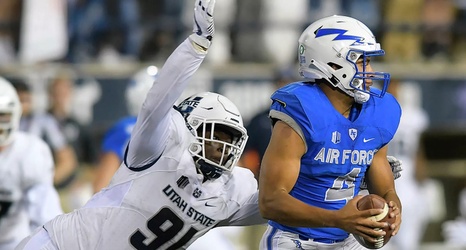 Fresh links before the weekend!

It’s official, the Broncos will be opening up their season against Florida State in Jacksonville at 5:00 p.m. This game will mark the first of seven total contests that will be on ESPN this upcoming season. With football right around the corner, it’s time to get excited about the games we have on tap this fall!

The Warriors lost a legend to not only the university, but to the state of Hawaii itself. Dick Tomey came into the university when it was likely at its lowest point in its history. What Tomey was able to accomplish it his 10-year period at UH helped right the ship for the college.