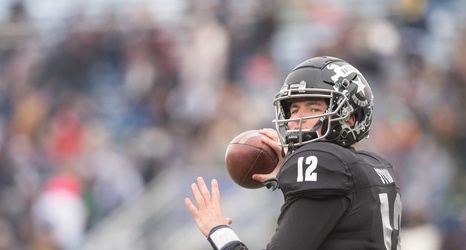 Today is Hump-Day and with it comes the latest links pertaining to the Mountain West Conference and college sports in general. Check out what is coming your way today as the links press on.

A day after Utah State’s new coach was announced, San Jose State officially announced the hiring of their new men’s basketball coach, Tim Miles. He had mixed results in his seven seasons at Nebraska, but the stakes were higher there as well. Miles is no stranger to the Mountain West, as he previously served as the head coach for Colorado State. He is also no stranger to rebuilding projects, taking the Rams from a team that went winless in the conference to a NCAA Tournament birth by his last season.