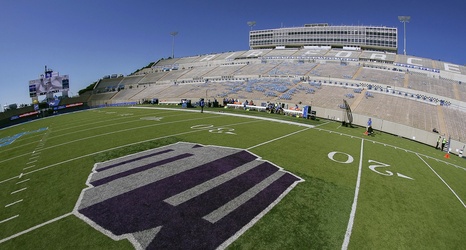 What a weekend. The NFL draft was in full force and many lives are changed forever, including many MWC players. Hope you’re ready for all of links today as we jammed picked this we NFL draft news. Read numerous draft stories from the weekend in today’s links.

The Lions seem to like his versatility to play a few different positions on roles on the defense. Going in the second round despite an injury shortening his senior year and preventing him from doing any pre-draft events or workouts speaks to the level of his talent.

Houston loves his athletic ability, despite still being young in football years.