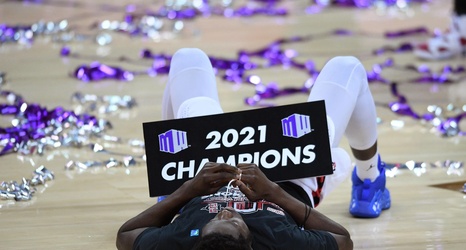 Chris Murray dissects several problems potentially facing the Mountain West on the hardwood. The conference is hoping San Diego State and Utah State make deep runs in the NCAA Tournament, but with openings at Minnesota, Utah, and possibly more to come, it’s fair to wonder if a few MWC programs will be poached from. Read the article above for more.

This article is a few days old, but worth running here. While the MWC roots on SDSU and USU, some can’t help but wonder “what if” with Colorado State’s near miss snub, largely influenced by bid thieves Georgetown and Oregon State, but also by the Mountain West’s decision to makeup games the week prior to the conference tournament.