Mountain West in the Polls: Week 3 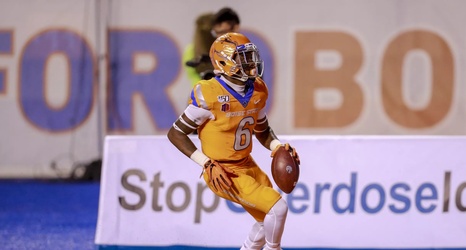 Week 3 of the college football season is behind us and the AP and Coaches Polls have been updated. Boise State moved up to 20 in both polls, there were no other Mountain West teams that received votes in the AP poll.

The Wyoming Cowboys received one vote in the Coaches Poll. I thought the Aztecs were a lock to receive some votes this week, but they will likely need to defeat a solid Utah State team next week to enter the conversation.