Mountain West in the Polls: Week 10 (Update with CFP) 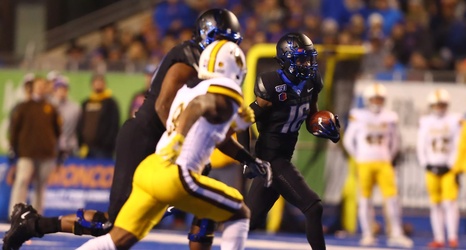 Week 10 of the college football is behind us and it certainly was an eventful one for the Mountain West. All four Mountain West games were decided by a total of 11 points, with Nevada scoring the largest margin of victory with a four point win over San Diego State, causing the Aztecs to fall out of both polls.