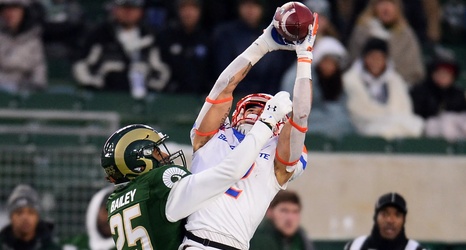 Bowl season is here and the Boise State Broncos will travel to Vegas to play in the Las Vegas Bowl for fifth time this decade. The Broncos have been victorious in all four of their previous Las Vegas Bowl appearances, but this one has a different feel to it. Boise State will take on the Washington Huskies and will face off against former Boise State coach Chris Peterson, who will be coaching his final game for Washington. Peterson stepped down after the regular season concluded.

Head-to-Head: This one is knotted up at 2-2, so it is a rubber match of sorts.