Is it a Rivalry? Hawaii vs. Boise State 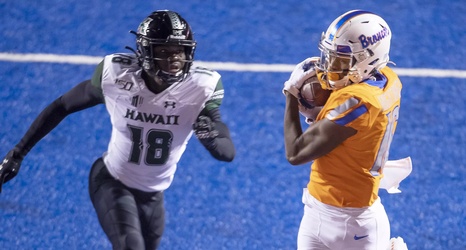 In this new series, our writers will be looking at various Mountain West matchups and determining whether or not they qualify as rivalries. Our first edition will feature Boise State vs. Hawaii.

How does each team feel about the opposition and its fanbase?