Holiday Wish List for UNLV Football in 2020 and Beyond 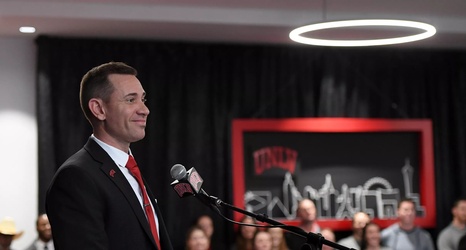 It’s been 14 days since UNLV announced Marcus Arroyo will be its new football coach. However, he has not fully focused on his new job yet, he will still be coaching with Oregon in the Rose Bowl.

With the change at head coach, UNLV did not sign any players at the early December signing period. Arroyo will wait to meet with all 11 players who committed to UNLV, and for the February period to put together the 2020 class.

Arroyo has been splitting his time in Eugene, Oregon and Las Vegas. He already has a lot on his plate, and he’ll have more once he fully takes over at UNLV.