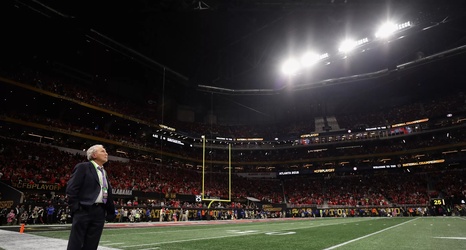 After missing his first six shots, Harris still found a way to produce in the scoring column for the Pack. The junior guard tallied 30 points on 12-of-22 shooting. He has reached double figures in 19 consecutive games, averaging 21.4 points per game in that span.

Harris sports a conference-best 24 points per game in 11 games. He has scored 30 points in back-to-back games for the first time in his collegiate career.

Saturday’s loss drops Nevada to 13-10 with a 6-5 conference record on the season.