Colorado State’s Road to the Sweet 16 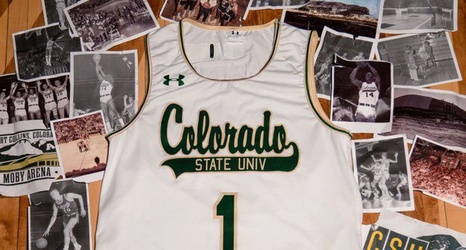 That’s the word to describe this Colorado State men’s basketball team after securing a victory in the Paradise Jam championship game against the Huskies of Northeastern on Monday night.

Down 16 points at halftime, CSU needed a perfect second half to come out champions in the Virgin Islands.

And that’s exactly what happened.

I mean look at this ridiculous Win Probability chart: