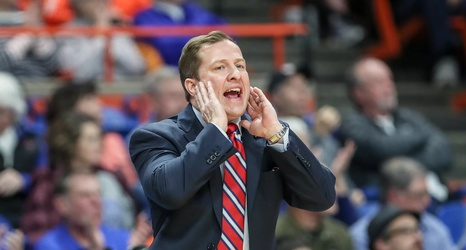 The final score in Boise read; Broncos 73, Rebels 66. But it could have been a lot worse.

UNLV’s flaws on offense were on full display Wednesday night. UNLV went 37.7 percent (23 of 61) from the field, they were not much better from three, where they shot 24 percent (6 of 25).

The Rebels started the game well. They lead 10-4 and made five of its first 10 shots. However, the Broncos stepped up defensively and cooled down the Rebels.

UNLV had plenty of good looks, but could not knocked them down, which is crucial on the road, in conference play.