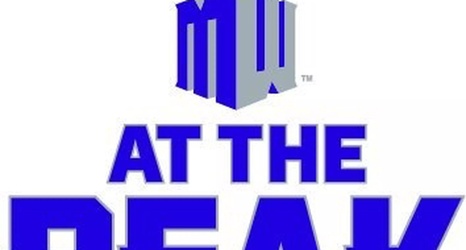 Here are the latest announced signings for the schools around the Mountain West Conference. Please check back early and often for all the signings throughout the day:

Included already are the players who signed in February, as well as those who haven’t signed and either stayed committed or else verbally committed since December.

Check back continuously for updates all day on Wednesday.

The only statement Air Force can release today. So any players signing today has to be found out through them.

Reports by the Gazette that 36 players signed during the first signing period.