Boise State Perspective – Utah State vs. Boise State: Three Things to Look for and a Prediction 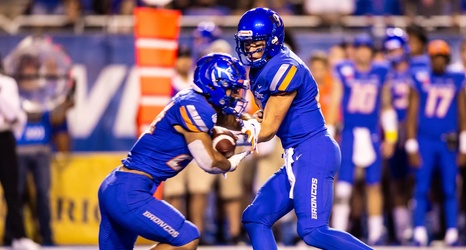 Head-to-Head: Boise State leads the all-time series with 19 wins against five losses. The Broncos have won the last four matchups. Boise State’s last loss to the Aggies was in 2015. The series was competitive from 1975 to 1997 with Utah State holding a slim series lead of four wins and three losses. Since then, Boise State has won 16 of the last 17 contests.