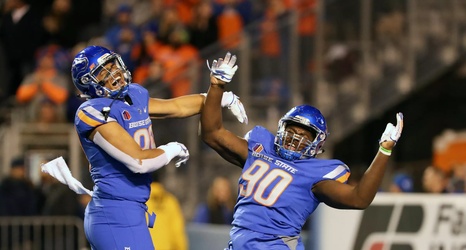 The Broncos enter the 2019 season with high expectations, but plenty of uncertainty. They will need to replace a four-year starting quarterback in Brett Rypien and an NFL running back in Alexander Mattison. Perhaps the biggest question comes on the defensive side of the ball, where the Broncos will have to replace defensive coordinator Andy Avalos.

While there are plenty of questions, expectations will remain the same. The Broncos expect to win the Mountain Division and compete for a spot in a New Year’s Six bowl game. This might be the deepest Bronco squad since Kellen Moore was on campus.