Army vs. Hawaii: Three things to look for, Prediction 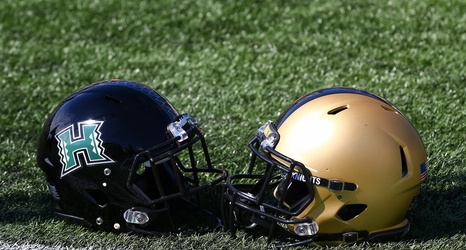 Streaming: TV subscribers should be able to sign in and stream here.

Head-to-Head: Despite Oahu’s connection to the military, Hawaii hasn’t played Army as frequently as one would guess. The first meeting in 2003, the two programs have played each other four times, two each home and away. Hawaii leads the series 3-1, but Army won last season’s contest 28-21 at West Point.