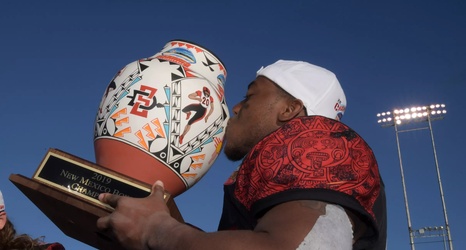 EDIT: This week are re-running our team posts looking at the upcoming season, which originally debuted in August. We are running all posts as they originally were, regardless of scheduling or personnel changes.

Rocky Long is moving on from San Diego after nine straight winning seasons. San Diego State went 81 (second-most in school history) and 38 over that span, reigning victorious in four of nine bowl games. In the past nine years, Long has led his Aztecs to three conference titles and finishing on the AP top-25 poll in three of the last four seasons.