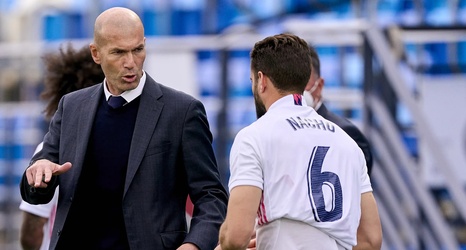 Zinedine Zidane says he resigned as Real Madrid manager because he felt the club “no longer had faith” in him.

The French World Cup hero and former Real player left the club for a second time in his coaching career last week after they failed to win a trophy in 2020/21.

“I’m going, but I’m not jumping overboard, nor am I tired of coaching,” said the 48-year-old.

In an open letter to fans published by Spanish media outlet AS, he added: “I’m leaving because I feel the club no longer has the faith in me I need, nor the support to build something in the medium or long term.