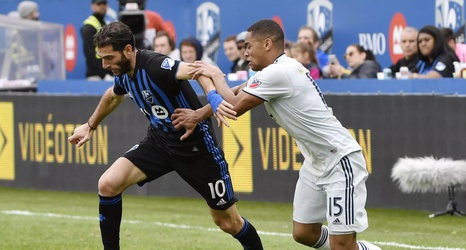 Inspiring it was not. A game that flickered to life all too briefly in spells did little to suggest that Montreal has yet found a goalscoring formula.

Two goals in 360 minutes at home this season. Not a good return, and indeed the players who claimed those goals were not involved this afternoon.

The brightest feature of the game from a home perspective was the return of Nacho Piatti, but even the Argentinian could not lift his team the way he lifted his adoring crowd upon entering the fray.

Montreal enjoyed healthy success on the right-hand side during the latter part of the first half with Brault-Guillard, Shome and Okwonkwo combining well, and should really have opened the scoring during this period.