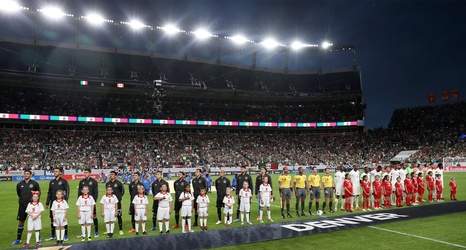 Front Office’s logic is difficult to fathom. The time to present a normally-termed 2-year deal was surely at appointment time. That’s exactly when they attached Nancy to a 12-month contract, suggesting the club weren’t entirely confident about the hire.

To be fair, Olivier Renard has been consistent. He’s on record stating play-off qualification wasn’t necessarily imperative for Nancy to remain in the role beyond his initial term. Instead, visible improvement was the key factor.

And, just a few months down the line, after eight games and the over-seeing of stuttered pre-season preparation, it seems they’ve seen enough to decide Nancy fits the bill.