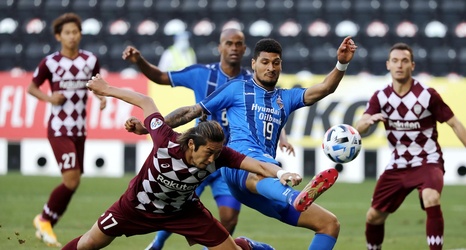 Striker Bjørn Johnsen and left-sided defender Mustafa Kizza were each called up by their national teams and left the CF Montréal training camp yesterday.

Johnsen was called up by the Norwegian national team for the next three 2022 FIFA World Cup qualifying games: v Gibraltar on Wednesday, March 24, Turkey on Saturday, March 27, and Montenegro on Tuesday, March 30.

It’s an international recall for the Norwegian who made his international debut in 2017, going on to win 16 full caps and scoring five goals.

Kizza has been called up by Uganda’s Northern Irish team coach Johnathan McKinstry for the next two African Cup of Nations qualifying games against Burkina Faso on Wednesday, March 24, and Malawi on Monday, March 29.