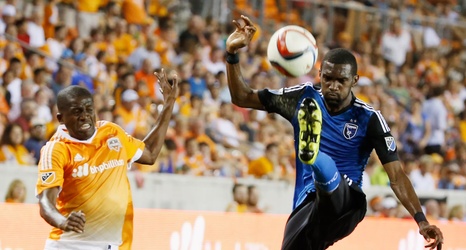 The Montreal Impact announced on Thursday that the club has acquired Jamaican left-back Shaun Francis through a trade with the San Jose Earthquakes to add depth on the defensive left side due to the injury of Oyongo.

In exchange for Shaun Francis, the San Jose Earthquakes get a second round pick in the 2018 MLS SuperDraft or $50,000 in General Allocation Money in January 2018, contingent on certain stats during the 2017 season.

The 30-year-old Jamaican international is currently playing in his 8th MLS season. He has played 98 games, including 81 starts, and 7,323 regular-season minutes since 2010.