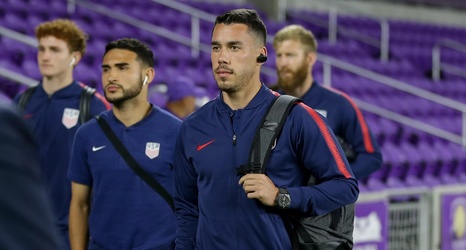 Daniel Lovitz’s final appearance for Montreal Impact, the 1-1 tie against Atlanta United at Stade Saputo at the end of September, confirmed his place in the top ten for club MLS-appearances (Samuel Piette is scheduled to eclipse Lovitz’s total of 84, mid-season 2020).
The Pennsylvania-born left-back joined the Impact in 2017 after being released by Toronto FC, which had drafted him in 2014.

He leaves the Impact as the defender with most assists (all competitions) since joining MLS (9), one more than Hassoun Camara.

A protected player, this was not transacted through yesterday’s expansion draft.