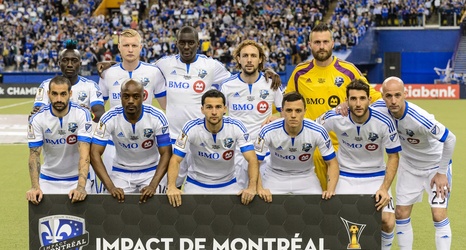 Draw seeding for their eagerly anticipated next sojourn into Continental soccer sees them definitely avoid another MLS opponent in Round One of the two-legged knock-out tournament.

All five MLS clubs have been seeded in Pot 1 alongside three of the four Liga MX qualifiers.
The Mexican club excluded from Pot 1 is Club Leon and they immediately become the team to avoid in tonight’s draw.