Impact to Face an Old Friend And The Paté Man 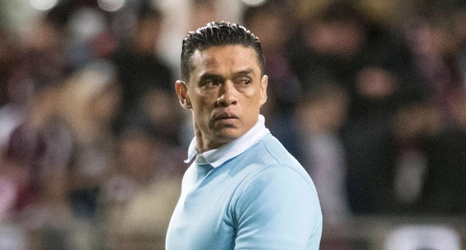 This will be no pushover for Thierry Henry in his first test as new Impact coach. Saprissa has been continental Champions on three occasions, runners-up four times, finished 3rd in the 2005 World Club Championship and has managed to get the better of MLS teams eight times in ten CONCACAF Champions League pairings (some admittedly in group stages rather than straight two-legged knock-out ties). FIFA-recognised body, International Federation of Football History and Statistics (IFFHS) selected them as the CONCACAF Team of the 20th Century.