Impact Giving Up Cheap Goals & Not Finding the Net 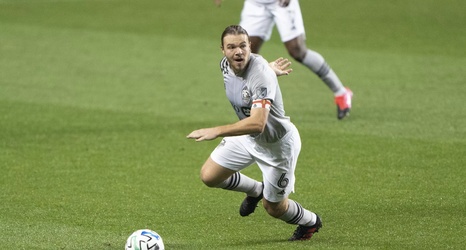 With six games of the regular season left, last night’s defeat in Chester, Pennsylvania, cranks up the pressure on the Impact.

It’s not all gloom and doom however as they’ve just emerged with three points from two road games against two of the top three sides in the Eastern Conference.

While the victory at Columbus was effective rather than aesthetic, their performance last night against Philly arguably merited at least a share of the spoils.

There has been improvement, injured players are returning, although it would be nice to see Taider also re-emerge, and a new signing has arrived in striker Mason Toye.