Impact Can Get the Golf Clubs Out Early ... 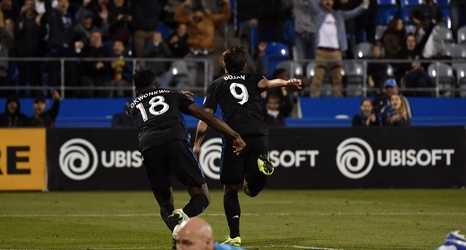 After the euphoria of Wednesday night, Sunday evening at Stade Saputo was more a feeling of, same old, same old.

Despite a full strength squad, a rarity in itself in this beleaguered, injury-plagued season, and having Bojan and Piatti up front, it was all too predictable in the Montreal build-up.

Coach Wilmer Cabrera claimed post-match that with respect, his team had come up against a more talented outfit and his players had given everything.

Not an unreasonable view at all, and anyway everything at Stade Saputo was rendered merely academic as news filtered through that New England Revolution had tamed New York City FC to the tune of 2-0, to claim the remaining play-off spot in the East.