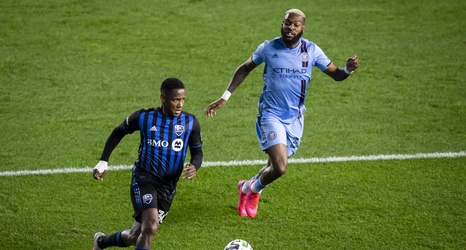 Thierry Henry alluded to the possibility of making changes to his back-line for the visit of ‘old school English’ side Nashville (Tonight, KO 7pm, Red Bull Arena), but not just because individual errors continue to confound his team.

“You can only base the tactics on yourself if you have 80% possession and you are dominating leagues.