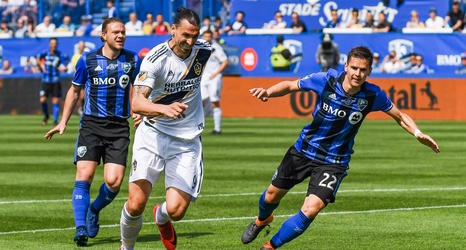 A colleague of mine settled in the stand at Stade Saputo on 21 May last year, his young son alongside. “Just watch the number 9, son. You’re going to see something special, a magnificent player, something you don’t normally see.”

What transpired of course was, well, not a lot, but his young son did get to see a world star receive his marching orders before the first-half had elapsed. Not much consolation really, and not much solace for the Impact either in a 0-1 defeat against ten-men.

Not so much at home, but ‘nil’ is the traditional goal tally for the Impact at 18400 Avalon Boulevard.