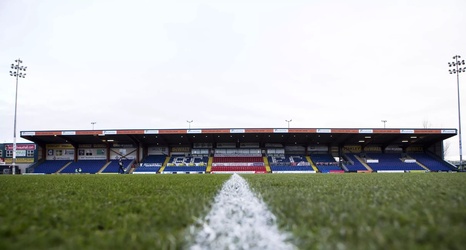 Ross County, the Scottish Premier League club is likely to have its league game on Saturday postponed due to extenuating circumstances.

Ten of their players have become unwell with norovirus, the winter vomiting bug, since training on Tuesday, reports BBC Sport.

Just eight remain fit, with co-manager Steven Ferguson saying their plight is “very critical”.
The club has not yet requested a postponement, but the Scottish Professional Football League is monitoring the situation.