Europe: Zidane - “We have to believe El Classico will go ahead.” 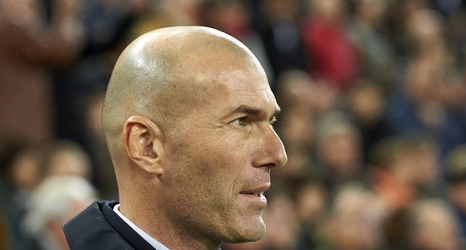 A day before the re-scheduled El Classico La Liga encounter, Zinedine Zidane has stated his team’s frame of mind needs to be that Wednesday’s game will go ahead.

The game was originally scheduled to for October 26, but was shelved due to fears of civil unrest in Catalonia.

Goal difference separates the sides who are level on 35 points, Barca with the advantage.
Nine Catalan leaders were convicted of sedition connected to their role in the referendum. they were given jail sentences ranging between nine and thirteen yers.

La Liga made the postponement request because of “exceptional circumstances beyond our control” as more protests were expected in Barcelona on the day of the match.