CF Montréal earn a massive win away, 2-1 vs Seattle 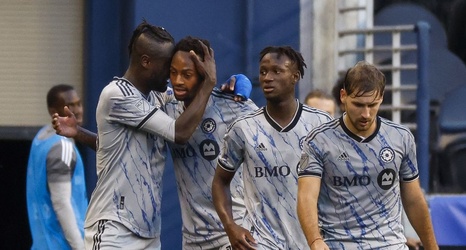 A huge result away and one of the bigger wins by this side this season. This is how yu react after a disastrous Canadian Championship!

Wilfried Nancy’s team continues to prove his coach of the year charge is merited as the club played real well and kept its composure throughout, even after that early Seattle goal.

This sends MTL top of the Eastern Conference at least for the time being. A real good game and the gutting out of the win was awesome.