What to expect from Jesperi Kotkaniemi’s Liiga stint 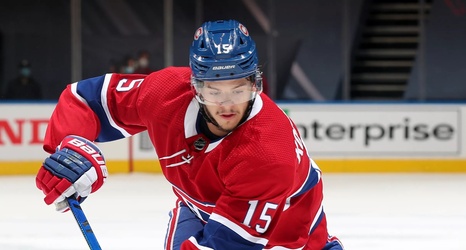 With Jesperi Kotkaniemi making his season debut for Ässät on Saturday, it seemed prudent to ask some Finns about whet they thought Kotkaniemi would be able to achieve in Liiga during his time in his native country before the NHL starts up again.

First we turned to Pekka Jalonen, journalist at Iltalehti, one of the major papers in Finland.

“Kotkaniemi should dominate games up to a certain level as the Finnish league is even worse than last year. Look at Vitaly Abramov (Ottawa Senators): two games, four goals, and he is just a prospect.