The Canadiens won Game 2 in spite of one-sided officiating 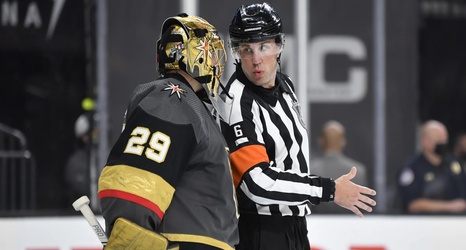 There are certainties in life. Death, taxes, and the NHL having a bigger problem with officiating being criticized than they do with the valid reasons for which it is being criticized.

It’s why players and coaches are often reticent about their thoughts concerning the quality — or lack thereof — when it comes to the officiating of their games. Should they speak out, they’re far more likely to be fined than they are to prompt any sort of accountability on the part of the officials they criticize. A futile effort that serves only to separate them from several thousand dollars.