Sunday Habs Headlines: Evaluating the chances of the Canadiens’ prospects 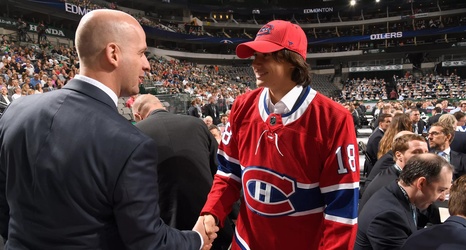 Sean Farrell with the game on his stick is a good place to be on a Saturday night. The shootout-winner pic.twitter.com/RnjiyOpGZ0