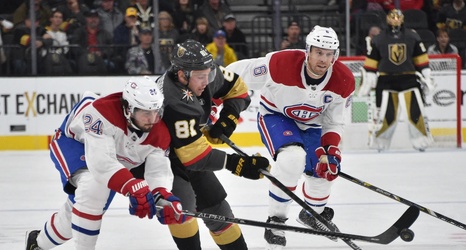 Now that Round 2 has completed, the NHL has released the schedules for the Stanley Cup Semifinals. The Montreal Canadiens will be playing the Vegas Golden Knights, and that series begins on Monday, June 14 at T-Mobile Arena in Las Vegas. The other semifinal between the Tampa Bay Lightning and New York Islanders will begin on Sunday, June 13, and follow the same every-other-day structure.

There are no back-to-backs in the series, allowing all the players to get a full day of rest after each game. The Habs will play game one a full week after completing the sweep of the Winnipeg Jets in the North Division Final.