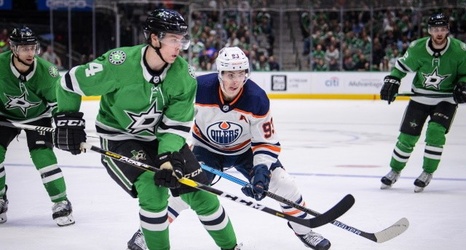 David Pagnotta of The Fourth Period: Could Edmonton Oilers explore the idea of moving forward Ryan Nugent-Hopkins, who has one-year left on his deal? Some think that he won’t be easy for GM Ken Holland to re-sign.

They have several areas of need to fill – two top-six forwards, a third-line center, a top-pairing defenseman, a stay-at-home defenseman, and a goaltender.