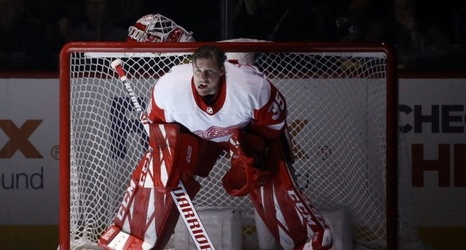 Chris Peters: There are reports that Rogle is interested in signing Montreal Canadiens prospect Cole Caufield. There was word last week that Caufield could signed and be loaned to a European team because of the delay on the college season. Last week Switzerland had been the likely destination. Rogel hasn’t confirmed or denied their interest.

Ho-Sang doesn’t have a contract yet

Patrick Bell: (agent for Josh Ho-Sang) Reports are inaccurate that say that Josh Ho-Sang has signed a contract for the 2020-21 season.

Elliotte Friedman: Goaltender Jimmy Howard said that he is “probably not” going to be re-signing with the Detroit Red Wings.