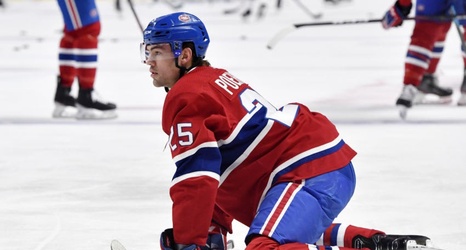 The Montreal Canadiens once again had a busy offseason. A year ago, they brought in Tyler Toffoli, Jake Allen, Joel Edmundson, Josh Anderson, and Corey Perry.

While they have upgraded, or at least patched holes on the wing, in goal and on defence over the past two offseasons, the only centre brought in was Paquette.