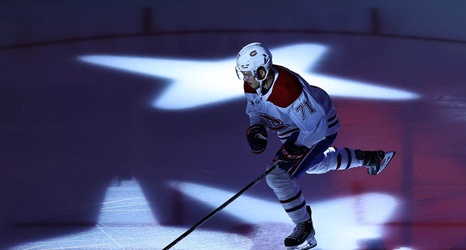 The Montreal Canadiens have signed forward Jake Evans to a two-year contract extension.

Evans is coming off of a season where he made his NHL debut, and by the end of the playoffs was a regular in the team’s lineup.