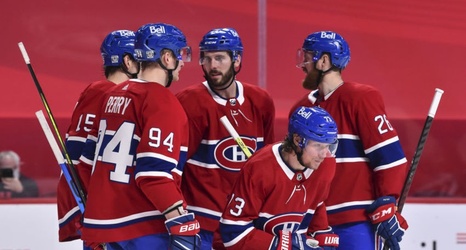 The Montreal Canadiens won last night’s game 3-2 against the Vegas Golden Knights, and are now headed home with the series tied 1-1.

Jeff Petry was back (with some scary bloodshot eyes) and was a big help to the team, just like he always is. Shea Weber was also spectacular, despite what seemed like an injured hand. He blocked many shots, was moving, and even got to the front of the Vegas net at some point, and I don’t expect anything less from him in Game 3.